3 ways to improve your video storytelling 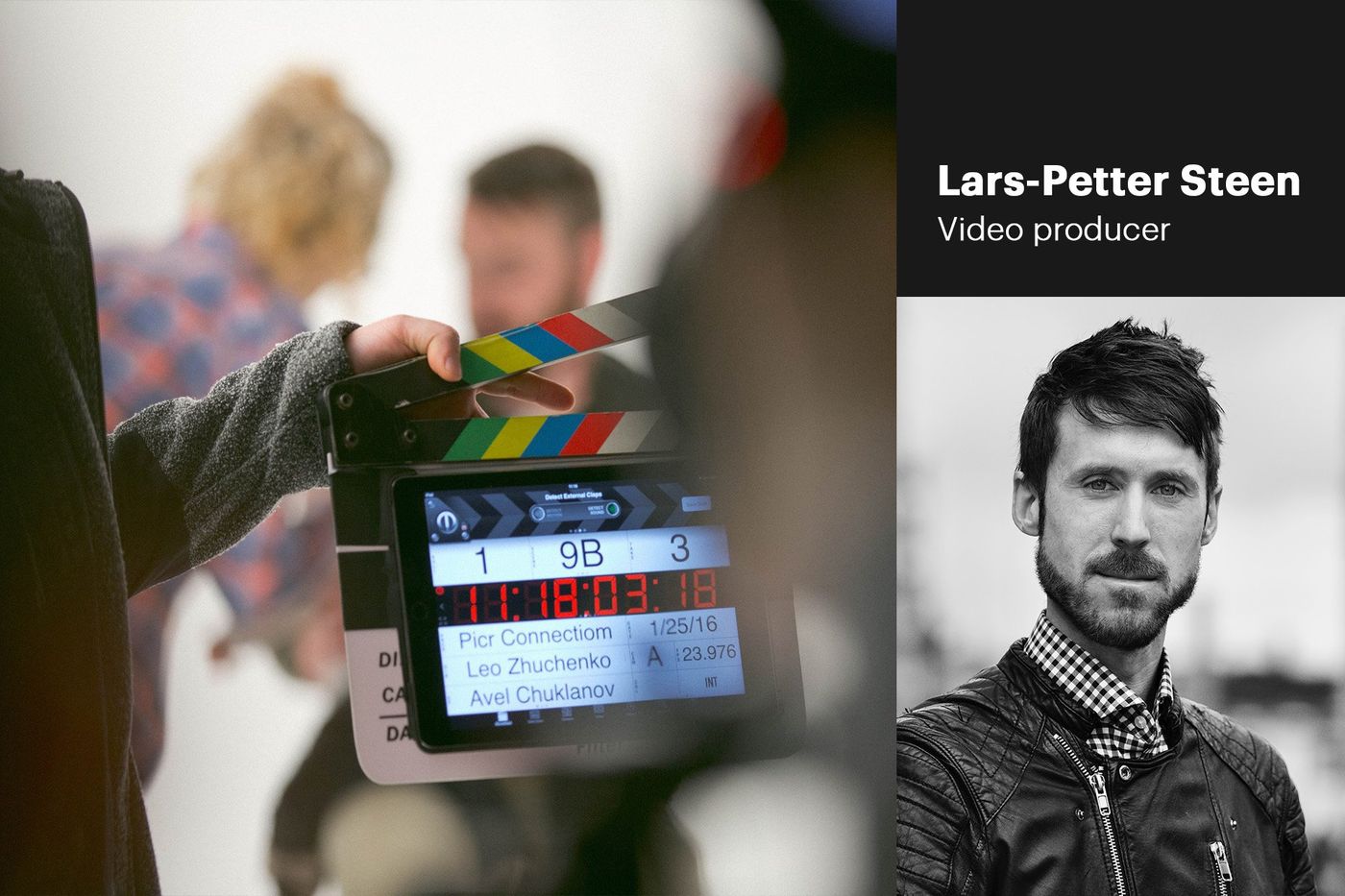 Are you too tired of boring corporate videos that lack both feeling and substance? And are you wondering how to master video storytelling? Here are three crucial insights that can help improve your next production.

The characters will make or break your video

Here’s the thing: as soon as we put people in front of the camera, we pretty much put the video’s fate in their hands. The camera may love their personality and charisma, and the target audience is captivated. Or their tense facial expressions or nervous voice will make the viewer tire after just a few seconds. And if that happens, it doesn’t matter what title the person has or how much expertise.

That's why casting is essential. Looking for and selecting characters takes skill and practice, but it’s not that difficult once you’ve figured it out. It’s basically all about research. So, you need a good selection of candidates to assess who is the best fit for a specific video.

Maybe you think, “but what if the brief says that we should film a certain person?” My answer is: if we agree to shoot a person just because the customer has decided it – although we know they don’t come out well on film, then we aren’t doing our job correctly. And that brings us to the next takeaway.

My mindset regarding the customer’s brief is: “You can challenge ALL of it". Not only the obvious things like budget and formats but also which people should participate and, for example, how many videos you should make. For instance, it’s hard to break new ground and create moving content that enthralls the client, captivates the target audience and wins awards if the budget is extremely low.

Sometimes the customer orders a batch of several videos, which could provide an opportunity. Let’s say that the initial order from the client is to create three customer case videos. But, after talking with the customer, it turns out that these three videos are really about the same solution or message, rather than complementing each other. In a case like this, you could pick the customer case with the most promising story and focus on that.

This way, you triple the budget for pre-production and shooting. Then you can use the same material to still deliver three films by making different choices in the cut, where each film gets a specific purpose.

This is close to my heart. I think there’s too much talking in many of our videos. I’m not saying that videos based chiefly on interviews are wrong. They certainly can provide much food for thought.

But when we’re out in the real world, sharing true stories, we shouldn't limit ourselves to a video with “talk from an interview” mixed with silent stills. Instead, we should think about scenes where people interact, and we must be able to hear what they say.

Check out how we work with Preem using video storytelling - klick here!

Let an editor loose – and succeed in your storytelling

Get the most out of your long-term employer branding