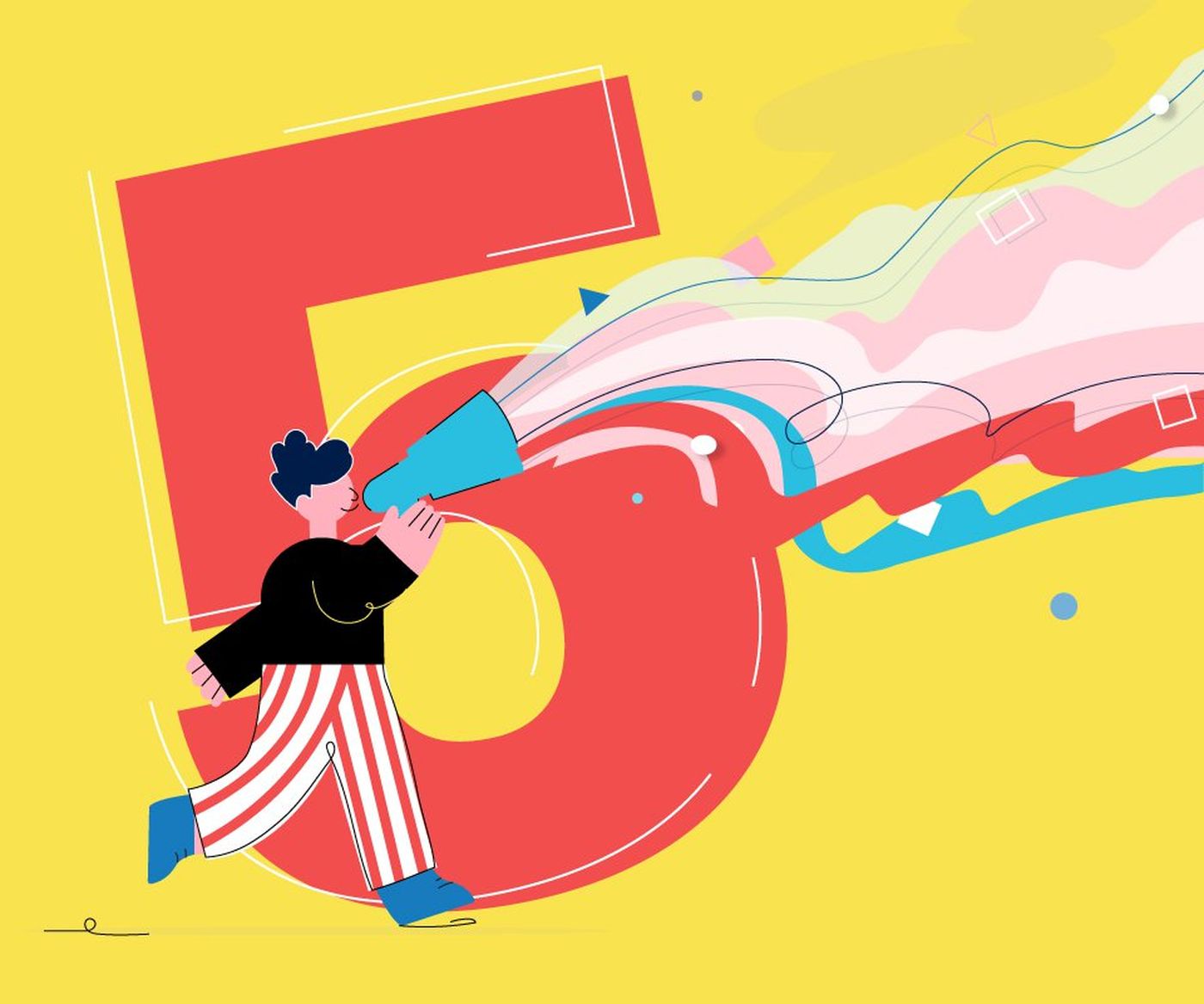 How do you feel about Brexit, climate change or immigration? Brands have traditionally been wary of taking a stance on such divisive socio-political issues. But things are now changing. Gone are the days when customers only bought what you were selling. Now, they’re buying what you believe in. Olle Lindholm investigates.

Last year, Caitriona O’Connor, Global Social Media Manager at Skanska, spoke to an audience of marketing managers about the importance of purpose-driven storytelling. Challenging traditional views, she encouraged companies to take strong positions on issues that affect employees, customers and the business as a whole. And global research backs up her argument. A recent Global Strategy Group survey shows that 81% of Americans believe that brands should take action to address important issues facing society. Some 88% believe businesses have the power to influence social change.

Furthermore, the 2017 Edelman Trust Barometer reported that 75% of people believe that a company can take specific actions that both increase profit and improve the economic and social conditions in the community in which it operates.

But this era of activism poses new challenges for brands. With the recent missteps of both Pepsi and Uber, it’s easy to understand why many choose to stay quiet. So, to guide your efforts in articulating your brand’s purpose, here are five steps that draw on Caitriona’s insights.

Success comes from knowing your audience inside out. Where’s the sweet spot between what your business stands for and what your customers care about? The issues must be relevant to both the business and the customers.

Take American clothing brand Patagonia, for example. They’ve stood up for environmental causes since the company was formed in 1973. So, when Donald Trump threatened to reduce the size of two national monuments in Utah last year, the company released a campaign to defend public land. Patagonia’s response was warmly welcomed by customers.

Patagonia’s position on the environment works because the company’s messaging has been consistent for the past 30 years. The audience knows what to expect from them, and celebrates them for pinning their colours to the mast.

A brand’s purpose has to be anchored in the organisation itself and expressed by those who work there. It’s the people who bring the mission to life, after all. Portray the real-life work of your employees. Have the courage to be consistent with your values. Simple lip-service won’t work in the long-run. Your audience will see right through it. Instead, tell real stories found in the real world.

3. Move from ‘what’ to ‘why’
Most companies are good at communicating what they do, but few successfully communicate why they do it. The problem with ‘what’ is obvious. Competition is fierce and many brands offer similar products and services. Why you do what you do will help you differentiate.

4. Take a stance on topical issues
As an antidote to the ill-fated Pepsi ad, Heineken’s social-experiment-turned-TV-commercial ‘Worlds Apart’ brought strangers with opposing views together. They completed a series of DIY tasks without being aware of the other person’s views. These opposing opinions were later revealed and the participants were asked to either discuss them over a beer (or leave). Check out what happens here:

Unlike the Pepsi ad, Heineken didn’t position their product as the solution to world problems. Instead, what they managed to do was enable real discussion about important topics. Another factor contributing to the success of the campaign was the production itself: the reality-TV vibe added authenticity and credibility to the brand and messaging.

5. Make sure the evidence is there
Purpose can be political and it can difficult to articulate when your community is diverse. It’s easy to overcommunicate your cause, which is why there must be solid evidence for why the company decides to take a position on a particular issue.

It needs to be relevant for the key audiences, and well-established in the organisation. As an example, Skanska recently took a position on the housing issue in Stockholm. The difficulty of finding a place to stay hinders every fifth person from finding a job, something that matters to both construction company Skanska and the stakeholders they represent. It thus was a fitting issue for Skanska to take a stand on.

We have a unique position as communicators
One of the key takeaways I take with me from Caitriona’s talk is the responsibility we have as communicators to shape socio-political discourse. Consumers are basing their buying decisions on beliefs, and marketers must demonstrate commitment to transparency, consistency, and relevancy. Clearly articulating and communicating the purpose of your brand is a challenge, for sure. Are you up for it?

Subscribe to Spoon for more insights, tips and marketing knowledge.

How building with LEGO can help build your brand

We need to talk about search ethics

The awards shower continues with five nominations for the CMA

Why great storytelling will get you a high Google ranking