Don’t forget about the boomers! 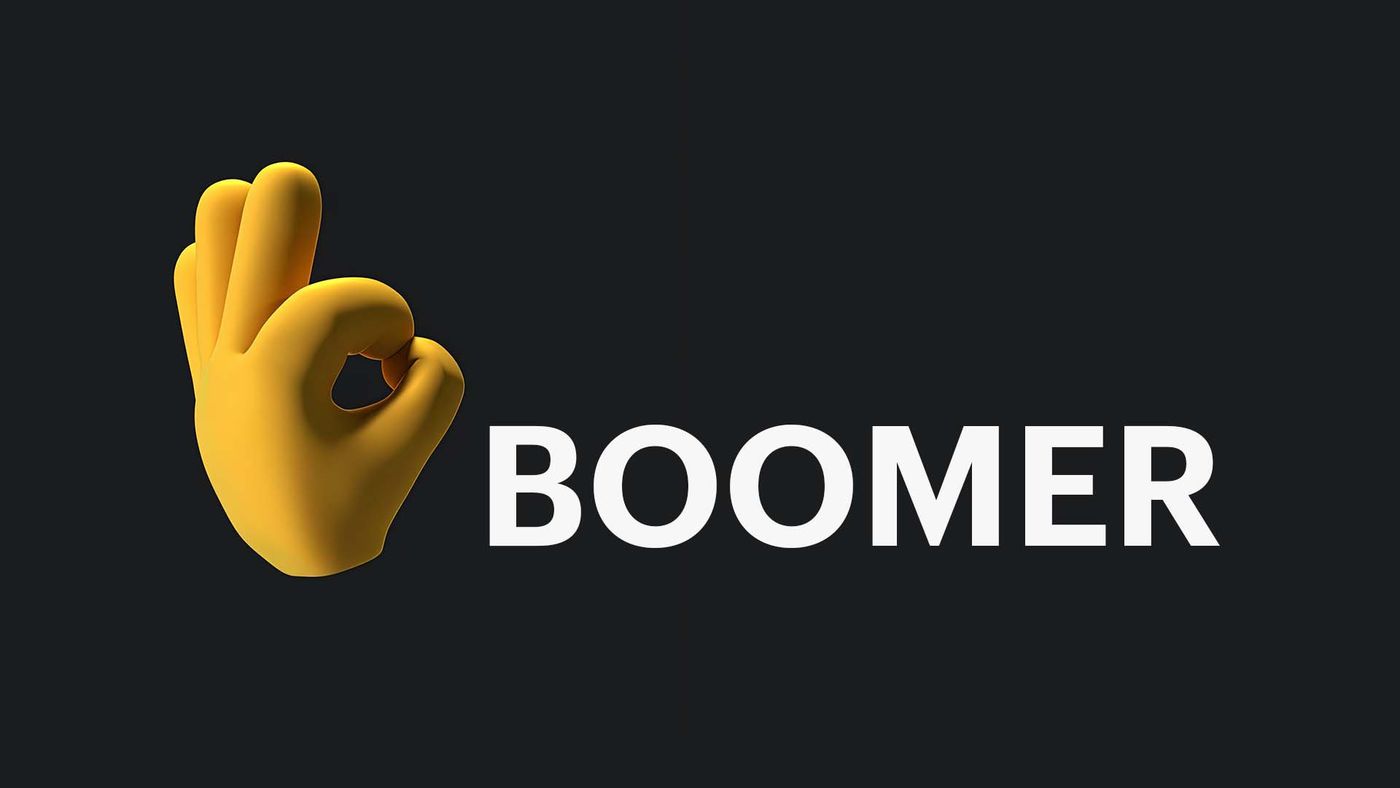 Senior citizens have never been a prioritized target group for social media marketers. This has led to a potentially strong target group falling between the cracks.

Seemingly out of nowhere, the term “boomer” went from being a demographic to becoming an insult. "Ok, boomer" was the argument-killing one-liner that millennials and zoomers threw at everyone older than themselves. The point was that the older generation was technically incompetent and had an obsolete worldview.

The same type of generalization and ageism is perpetuated by marketers. It is hardly a secret that senior citizens never have been a prioritized target group. But by being misinformed on who boomers are, this has led to an important target group falling between the cracks.

The problem is systematic. In the tools provided by the large advertising platforms, everyone over the age of 65 is lumped together into a single gray mass. This means that someone who has recently retired is targeted with the same message as someone who has just turned 95.

Would you communicate the same message to a 20-year-old as to a 50-year-old? Probably not, since then you wouldn’t be doing a very good job. But for some reason, we assume that we stop in our development after a certain age. It's not just wrong, it's insulting.

Senior citizens are more digital than ever

Boomers are not like previous generations of retirees. They are the generation that has built the dynamic and multicultural society we live in today. With different backgrounds and experiences in life, they have various interests. Many of them travel in a higher extent than their precursors, consume more and have stronger capital than ever before. The time when senior citizens looked at new technology with mistrust is long gone.

Instead, we see an ever-growing crowd of "young old people" – people around 65 years of age who have just started their new lives as retirees. And a lot of them are as eager to consume as they are digitally versed. They are often used to handling smartphones and computers in both their professional and private lives. Let’s call them the digital boomers. Dismissing them as a third-class consumer will benefit no one.

Looking at the statistics, we see that consumption habits among the older target group has increased in pace with their digital presence. Last year, they spent $1,615 per person on online purchases, an increase of 49 percent over the previous year.

A target group you can't afford to ignore

According to figures from the WHO, the number of people over the age of 60 will amount to two billion by 2050. That is three times as many as in the year 2000. In other words, young senior citizens – the digital boomers – are a target group that you can’t afford to ignore any longer.

When both marketers turn a blind eye and advertising tools can’t segment the target group in a proficient way, the "young old" are met with the wrong messages. They are still energetic and have no intention of stop traveling or shopping. It's not just that they see the wrong ads, it can also result in important civic information not reaching them. In other words, it is not the older generation that is digitally obsolete – it is us.

Digital progress among young-old people has been affected by the pandemic, and it accelerated an inevitable trend. For far too long the digital boomers have been denied entry to the digital space. It’s about time we let them in.

How to take your social media marketing to the next level