How to lead with an infinite mindset 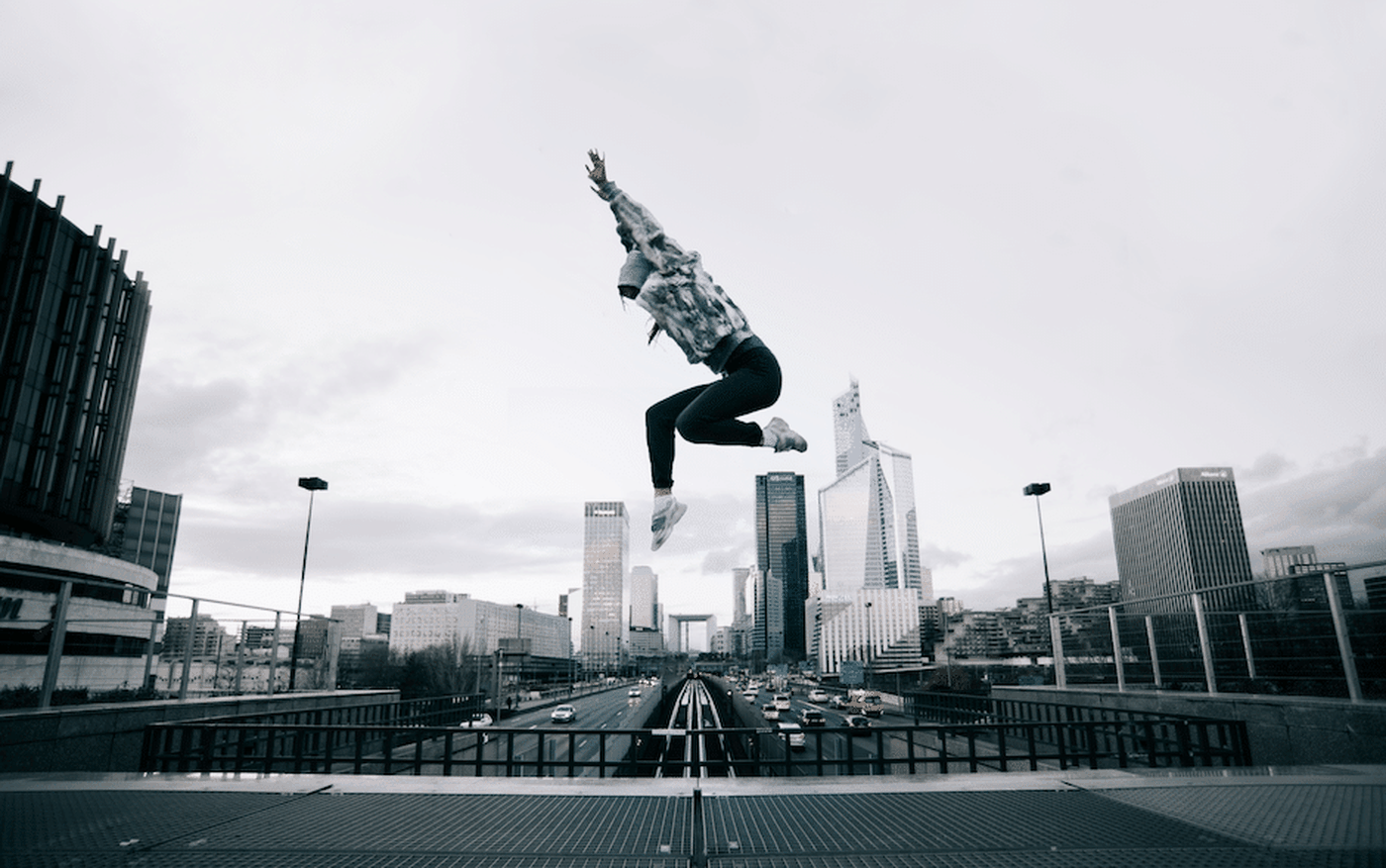 People often treat business as sport – thinking it’s all about competing for scarce resources and beating your opponents. But to be truly great we need to adopt a very different approach. That was the message from leadership and marketing author Simon Sinek when he spoke at the Nordic Business Forum in Stockholm in May. Spoon’s editor Johan Larsson reports.

According to religious scholar and game theorist James Carse, there are at least two kinds of games in the world: finite and infinite games.

We use sports analogies and talk about things like winning the race and beating the competition. But business is not a finite game. The rules are very fuzzy. And no one wins definitely.

When we try to do business with this finite mindset, Sinek argues, it leads to a decline in trust, cooperation, and innovation. We focus too much attention on rivals and make decisions based on scarcity. We might think that in order for me to succeed, someone else must lose. But that’s not reality. We are using the wrong rules for the wrong game.

According to Sinek, there are five things you need:

Your business needs to have a higher purpose; something that is more important than just making money. Something that you are willing to suffer for, if need be.

You should lead and inspire based on trust. Trust makes people like their job and perform better. In a trusting culture, people dare to ask for help if they don’t feel they have what they need to do their job. And people dare to raise suggestions and ideas.

You should optimally have a rival who can encourage you to be better. Someone whose strengths can help you see your own weaknesses. This rival might make you insecure and sometimes angry. But that is because deep down you respect the job they are doing.

4. A capacity for existential flexibility

You need to have a willingness to change course completely if it will advance your just cause.

5. Courage to lead for the long game

When you play the infinite game, don’t expect results immediately. Much like going to the gym, success doesn’t happen overnight. Instead, you need to commit to a lifestyle with an infinite mindset and play the long game.

We believe there is a clear parallel between this infinite approach to business in general and effective content marketing. Content marketing is not a campaign – it’s a lifestyle that you commit to. It requires a just cause and a lot of trust – trust in the audience and trust in what you have to say. And it requires a belief that there can truly be mutual benefits for the business, the consumer and society at large. An infinite mindset.

Let an editor loose – and succeed in your storytelling

3 ways to improve your video storytelling