The psychopath within: Why psychopathic traits can reap big rewards in the sales and marketing department 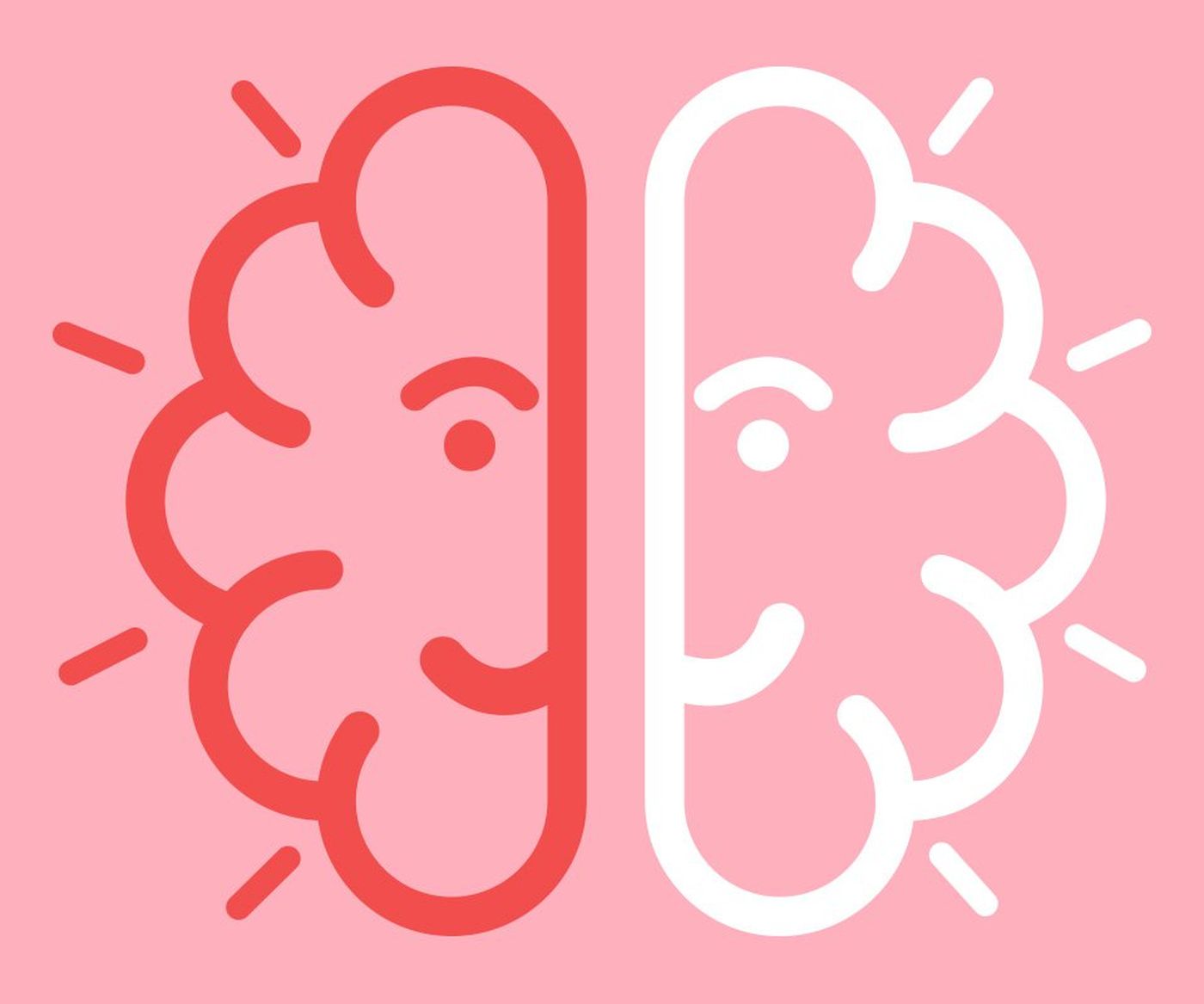 Think psychopath, think Hannibal Lecter. But the reality is rather different: (non-violent) psychopaths are all around us – and the world of sales and marketing is one they find particularly appealing. But can adopting the psychopath’s traits help you climb the career ladder? Ben Hargreaves investigates.

‘I get a kick out of startling or scaring other people.’

‘I always look out for my own interests before worrying about those of the other guy.’

‘If I really want, I can convince most people of just about anything.’

‘I generally prefer to act first and think later.’

‘I get restless and dissatisfied if my life becomes too routine.’

If you’re a senior marketer, advertising guru or sales leader and find yourself nodding along to the above, congratulations – you could be among the small percentage of the population demonstrating psychopathic tendencies. The statements – and 69 others like them – were used by academics in the Department of Psychology at the University of Bonn to assess levels of psychopathy among managers in the corporate environment, particularly those eyeing up a pay rise or promotion. The findings were telling. The Bonn researchers discovered that the managers surveyed were more likely to exhibit psychopathic traits – callousness, cruelty, manipulation, impulsivity and so on – when there were greater opportunities for career ascendancy or a salary increase.

Surrounded by psychopaths
The prevalence of psychopathy – around 1% of the general population – means that there are psychopaths everywhere, including in the workplace, and that many ‘successful psychopaths’ function extremely well without ever seeing the inside of a prison cell.

You may be more likely to come across such people in sales and marketing, with the sales profession particularly attractive to psychopaths, according to British psychologist Kevin Dutton. The same applies to C-suite managers: one recent study suggested 21% of CEOs exhibited ‘clinically significant’ psychopathic traits – on a par with the prison population.

“If you gave a surgeon the Hare Test for psychopathy, you might find they score highly,” explains Dr Dean Haycock, an author and psychologist specialising in neuroscience.

“Someone who has to cut you open may not be empathetic. They have to suspend empathy for the greater good, and there are other professions – think paramedics or soldiers – where the same applies.”

So, should we all start unleashing our inner sociopath for business success? Professor Dr Gerhard Blickle of the Department of Psychology at the University of Bonn led the university’s research into psychopathy and job performance and says some aspects of psychopathy, like boldness, can have their upsides.

“Bold people sometimes act as altruistic heroes, and this positive aspect of individuals who are high in boldness, which is a part of psychopathy, is often neglected.”

According to Dr Haycock, the psychopath’s ability to charm may be useful in the short-term and he notes that in business, sales and marketing environments “… we look for people who come up with ideas and have the boldness and energy to execute them”. Dr Blickle points to a German study that looked at the psychopathic trait of boldness and the interplay with successful socialisation (knowing, following and accepting the rules of society). The study found that test subjects’ incomes improved on average by more than €1,000 over the duration of the research, and that employees demonstrating boldness and socialisation enjoyed increased job satisfaction. The willingness of psychopaths to take risks may also be advantageous in other ways, such as in driving innovation – the holy grail, of course, of many marketing and advertising campaigns.

Heading for employee burn-out?
But it’s not that simple, even for successful psychopaths, or those managers who are able to dial up sociopathic charateristics when needed. In fact, the Bonn researchers ultimately associated the expression of psychopathic traits with a decline in job and managerial performance.

While cruelty, callousness and impulsivity may have been useful when chasing a raise or promotion, the German researchers discovered they were bad news for the people working for the psychopath – and their bosses. Quality of management, leadership and consideration for staff were all negatively impacted, they found.

Dr Haycock points out that a genuinely psychopathic manager or boss is likely to bully his or her workers and affect morale. “In the long term, the consequences of that bullying will be conflict, stress and employee burn-out, people leaving and increased absenteeism. All of that will reduce productivity – and isn’t good for the organisation.” So if you’re planning to dial up your inner psycho, it’s probably best to stick to charm and boldness – and leave some of the other psychopathic traits to Hannibal Lecter.

4 psychopathic traits that marketers everywhere can learn from
1. Confidence and persuasiveness.  Psychopaths often exhibit great confidence, which can inspire those around them and make them effective leaders. Just be careful to avoid arrogance.
2. Charm and energy . High levels of energy mean psychopaths can be good at getting things done. And their ability to charm others can be useful in the corporate environment, too – particularly in a crisis.
3. Emotional detachment . We might all benefit from the ability to take a step back before making a decision. Psychopaths have this lack of emotional involvement covered.
4. Gaining people’s trust.  No one’s suggesting manipulation is a good thing, but an ability to gain the buy-in of others is certainly invaluable in the workplace.

11 nominations for Spoon in Svenska Designpriset

"We need to demystify creativity"

3 creative minds on creativity and where they get their ideas