SOS Alarm, the leading emergency operator in Sweden, had a problem. They were receiving more than 10,000 calls every day, but one third were actually not emergencies. This meant that other calls about life-threatening situations were potentially not getting through.

SOS Alarm realised that one of the reasons people were dialling 112 for non-emergencies was that they had no knowledge of the numbers more relevant to their situation.

The company wanted to achieve several things from their campaign. They needed to help people dial the right number for the right reason, but they had to achieve this by turning a dull, impersonal message into something entertaining, in order to engage the public. The tone was funny and light-hearted, mixing engaging content with serious facts. Various popular figures such as comedy trio I Just Want to Be Cool were brought in to attract the most relevant audiences.

In each episode, people were tasked with helping others remember what number to dial, and for what reason. Some of the solutions took the form of humorous sketches, jingles and others catchy memory devices. The journey towards the best solution was an important part of the video series. The content campaign included a carefully thought-out launch that stretched over two months. Teasers and trailers built up anticipation on social media. Sing-along songs were played on Spotify. Even the press picked up on the series.

The YouTube series was broadcast during March 2018 and consisted of four episodes, which were distributed on Facebook, Instagram, YouTube and Snapchat. The target group was the broad Swedish public, with a special focus on the young and newcomers, who had Swedish as their second language. To reach this segment of the population, the videos were also subtitled into several different languages.

In a country of only 9.5 million, the series garnered 7 million views, and the top episodes got 350,000 unique views. 1 million people watched the entire series.

In addition, the awareness levels of the other social numbers went up. Awareness of 11313 rose from 37% (previous period) to 43%.

Furthermore, the number of phone calls with an actual need increased, meaning that more “real” phone calls were made and fewer unnecessary ones, which was the main objective of the whole campaign, from circa 735,243 calls (2017) to 762,528 calls (2018).

Getting millions of people to call the right number, at the right time, is a tough challenge. Especially considering what’s at stake. But by using humour and engaging content, Spoon and SOS Alarm made a video series that brought about positive change.

In the period March-June, the number of incorrect calls fell by 27,285 compared with the previous year.

With the help of fun yet knowledgeable content, we hoped to raise awareness about Sweden's different social numbers and eventually reduce the proportion of incorrect calls to 112. Through the campaign, we not only created internal pride among our employees, but we also saw that the awareness of other social numbers increase, which in turn led to reduced pressure of 112. The more people call the right number, the more lives can be saved. 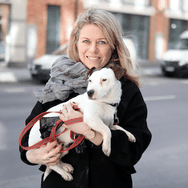 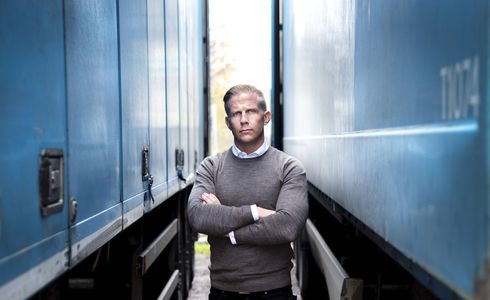 "They will get caught" 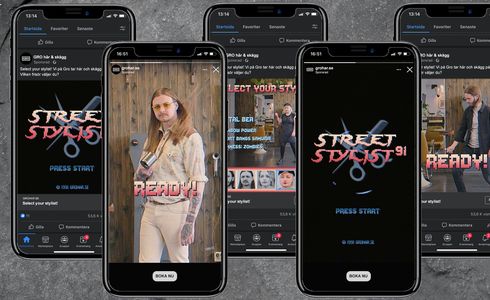 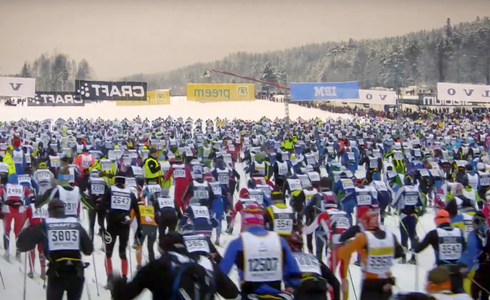